KLM is the latest airline to introduce a new app for the Apple Watch, just in time for the rollout of the Apple Watch in the Netherlands later this week. 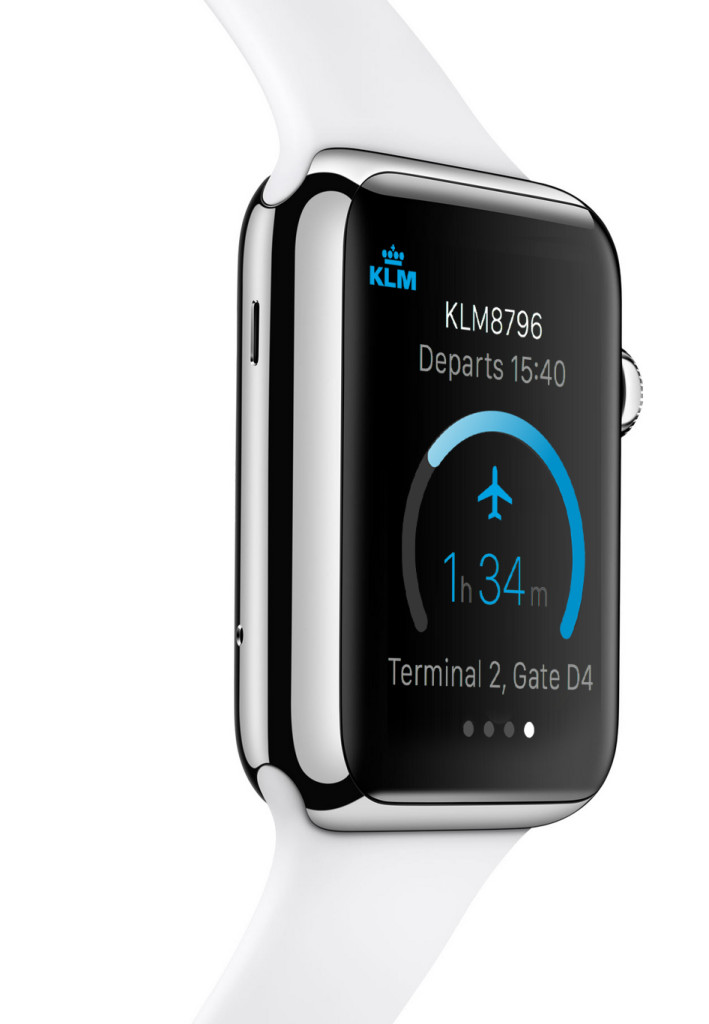 The idea is that the app should follow and guide the passenger throughout the trip, providing useful information and functionality all the way from check-in to landing showing relevant information for all stages of the trip. 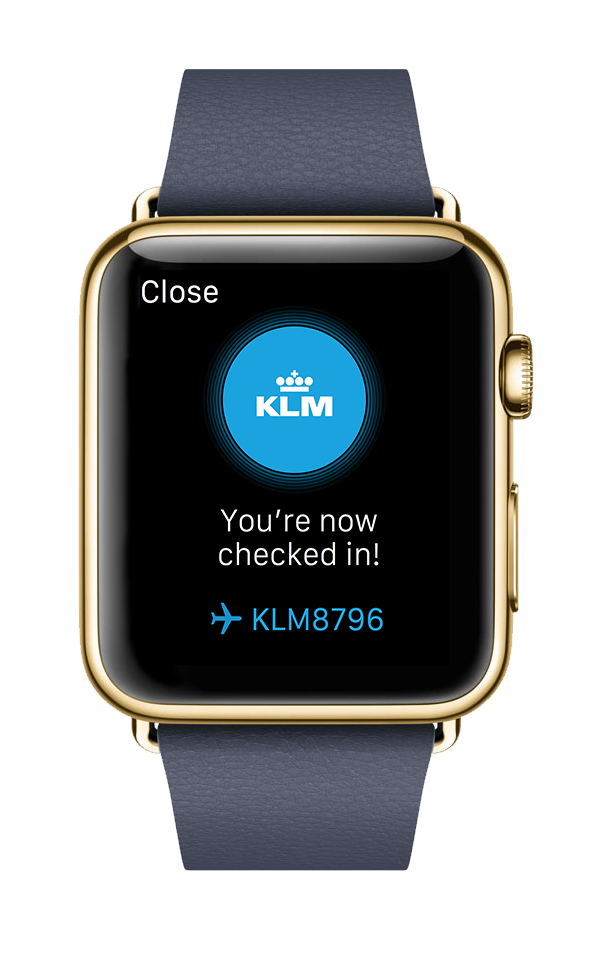 It also allows the passenger to check in and later display the boarding pass, which is stored in the Passbook of the mobile phone. When the check-in process is completed the screen will show the time left until departure. 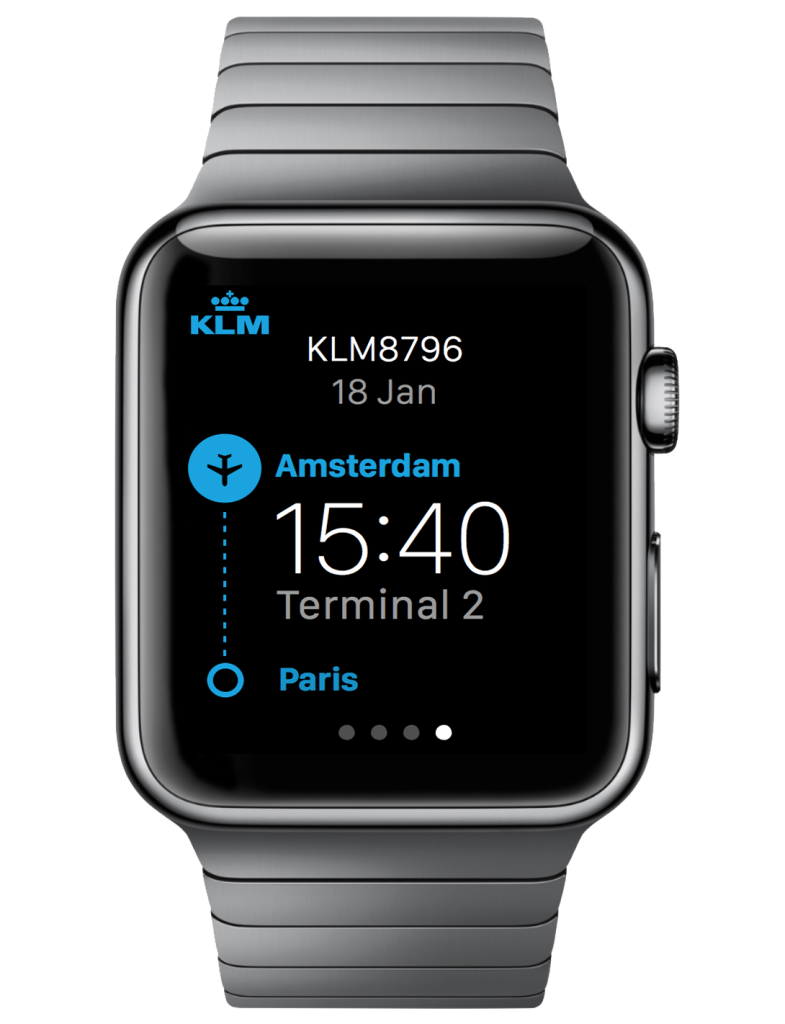 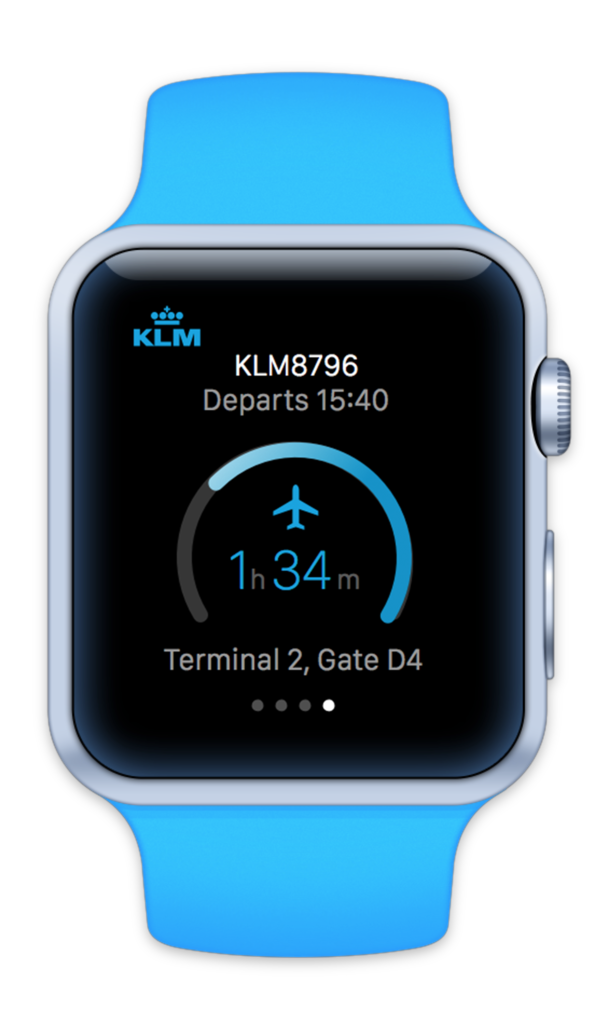 The app will also have a Flying Blue functionality showing member information such as membership level and the number of award miles earned.

“Including the Apple Watch app in our range of digital services ties in perfectly with KLM’s ambition of providing its customers with the right service, at the right place, at the right time. The personal nature of the Apple Watch offers lots of potential to expand this commitment in the future”, says Tjalling Smit, Senior Vice President Digital Air France-KLM.

The Delftware miniature house is a well-known part of the KLM World Business Class experience. The houses have been presented to passengers onboard KLM flights since the 1950s and since 1994 the number of houses […]

A nice benefit of having a platinum card in Flying Blue, the frequent flyer program of Air France and KLM, is that you can select a seat in the Economy Comfort section in the cabin […]

Three new European destinations will be added to the KLM network from 18 May 2015: Belfast in Northern Ireland, Krakow in Poland and Montpellier in France. All three routes will be served daily from the […]